Hosting All Sides Weekend: Books on WOSU 89-7 NPR News is always a joy. My thanks to Kassie Rose and Robin Nesbitt who are the 'regular' anchors of this program. Their passion and love for books informs everything great about the show.

The following list reflects some of their choices, and some of mine, and some of our listeners. The revival of the opera Adriana Lecouvreur had me reading a book I've owned since 1972 for the first time, Jack Richtman's Adrienne Lecouvreur. The mildew smell was my fault, not Jack or Adrienne's

This was the year the Michelle Obama worked hard to bring decency back to the political discourse with Becoming. Thank you Mrs. Obama.

Rebecca Makkai's searing The Great Believers  brought us back to the early days of the AIDS crisis. Those of us who remember got a shiver, but kept turning the pages. Makkai skillfully keeps us between the 1980s and today.

Two thousand eighteen was the year of The Great American Read. PBS provided TV specials and the opportunity to vote for favorite novels. Thousand participated, and the final vote went to To Kill a Mockingbird.  I'm grateful that my beloved A Confederacy of Dunces lasted several rounds.

TGAR encouraged me to read Bless Me, Ultima, by Rudolpho Anaya, often called the first Latino novel. First or not, it is a beautiful book.
I was delighted to read for the second time John Irving's A Prayer for Owen Meany.  (At my age, I'm trying not to re-read. Clock's ticking)

Bad Blood: Secrets and Lies in Silicon Valley by John Carreyou is a real life thriller. A page turner.

My favorite of all for 2018 was The Overstory  by Richard Powers. A long and dense-in a great way-novel where trees are the protagonist. This will change your worldview for the better.

Origin by Dan Brown
+The Encore: A Memoir in Three Acts by Charity Tilleman-Dick
The Senator’s Children by Nicholas Montemarano (John Edwards)

Maestros and Their Music: The Art and Alchemy of Conducting by John Mauceri

Flash and Fury by Michael Woolf

Sense of Occasion by Harold Prince

Instrumental: A Memoir of Madness, Medication and Music James Rhodes

*And After the Fire (Bach-Mendelssohn) Lauren Belfer

A Wrinkle in Time by Madeliene L’Engle

The Grouchy Historian: An Old-Time Lefty Defends Our Constitution Against Ring-Wing Hypocrites and Nutjobs. Ed Asner

My Father’s Wake by Kevin Toolis

Stray City by Chelsey Johnson
A Higher Loyalty James Comey
In the Enemies House: The Secret Saga of the FBI Agent and the Codebreaker who Caught the Russian Spies by Howard Blum

**The Stand by Stephen King
**Little Women Louisa May Alcott

Sweet and Low by Nick White

Eunice: The Kennedy Who Changed the World by Eileen McNamara
Sometimes I Lie by Ann Feeney
The Woman in the Window A.J. Finn

**And then There Were None Agatha Christie

The Hellfire Club by Jake Tapper

**Gone with the Wind by Margaret Mitchell

+Wallis in Love by Andrew Morton

The Big Game: Inside the NFL in Dangerous Times Mark Leibovitch
The Girl on the Balcony Olivia Hussey
Into the Water by Paula Hawkins
Fear by Bob Woodward

*****A Prayer for Owen Meany by John Irving

*Ticker: The quest to create an artificial heart by Mimi Swarz
*Waiting for Eden by Elliot Ackerman

Life in Pieces by Sally Field
Handel by Christopher Hogwood

*Hallelujah! The story of musical genius and the city that brought a masterpiece to life Stephen Bardon

*Ladder to the Sky John Boyne
The Reckoning John Grisham

Posted by Christopher Purdy at 10:46 AM No comments: 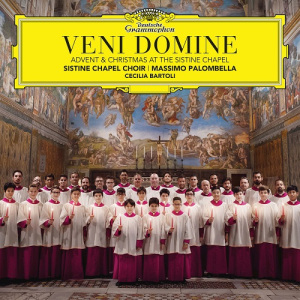 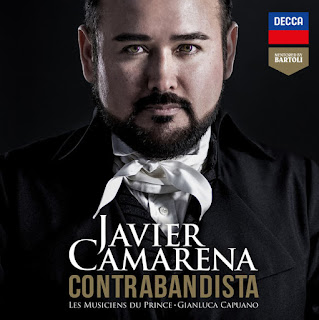 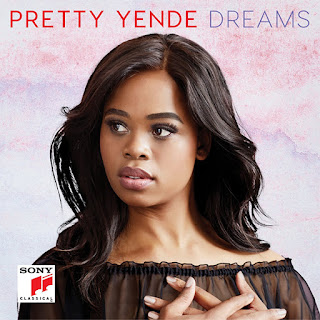 Posted by Christopher Purdy at 12:06 PM No comments: