The previous post on this topic is the most viewed item on this blog.
Who knew?
Acknowledging my forebears and the Irish Sports Page, I continue with more grave sites of departed musicians.

Marian Anderson (1897-1993) Great American contralto. Broke every racial barrier in classical music. She was the first African American to sing at the Metropolitan opera (1955) 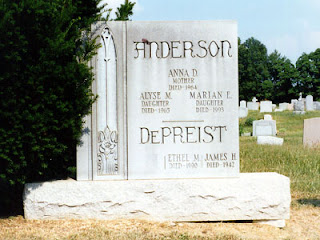 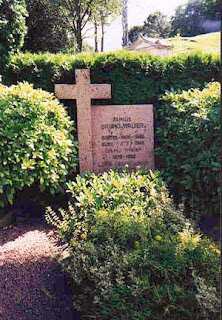 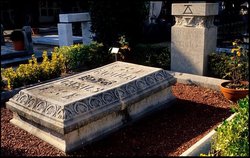 
Emma Eames (1863-1952) soprano-a beauty noted for her voice and temperament. Retired young. "I would rather be a beautiful memory than a curiosity." 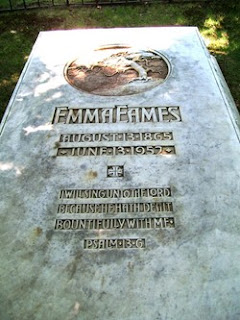 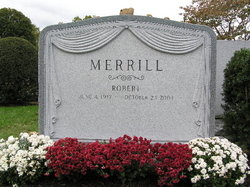 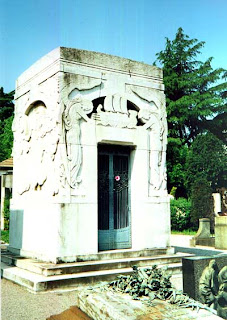 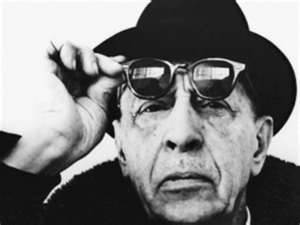 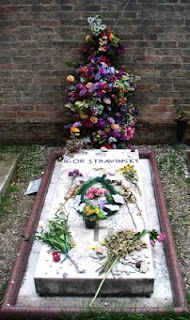