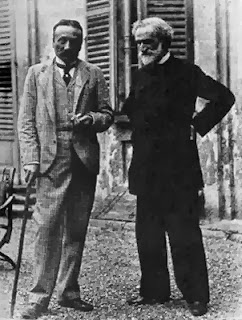 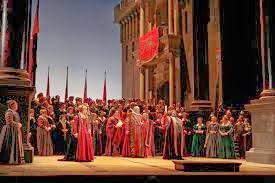 Posted by Christopher Purdy at 12:45 PM