I should stop reading the obituaries 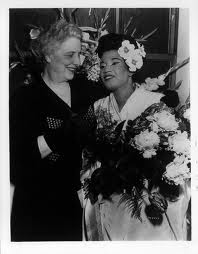 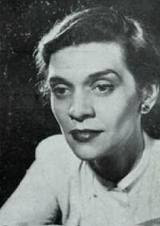 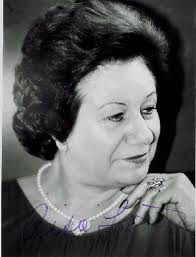 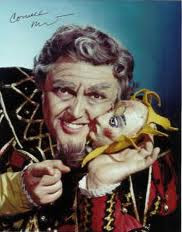 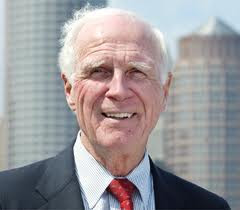 Really.
Irishman I am , I seem to be addicted.
I note the passing of Kevin H. White, Mayor of Boston in my youth-and a little after/

And we've had several losses in music in the past week:

RITA GORR the great Belgian mezzo soprano. She's Amneris on Leontyne Price's first recording of Aida-said recording the first such I ever heard, in third grade (1964? 1965?)

PATRICIA NEWAY died at 92. She put Gian Carlo Menotti's The Consul on the map. She was also the first Mother Abbess in The Sound of Music. She was Tosca in Paris and Italy-and recorded Gluck's Iphigenia with Giulini. She did it all. Wonderful.

CAMILLA WILLIAMS One of the first African American artists allowed to make a big career in opera. Her Madame Butterfly was greatly admired by Geraldine Farrar, who created the opera at the Met in 1907!

SENA JURINAC Soprano had a huge career in Vienna and London-and was a regular in San Franciso. Butterfly, Tosca, Ariadne-she was the first I ever heard do the Komponist. Marschallin, Jenufa.

MARGARET PRICE-Welsh soprano-gorgeous, rich voiced with plenty of 'gleam'. I head her in recital at Carnegie where she pissed some people off by singing the whole program with scores. Not me. Her voice was sensational. Also saw her as Desdemona w. Domingo

..and The New York City Opera has been beaten all out of recognition, and Paul Plishka retired, and.....
Posted by Christopher Purdy at 3:54 PM