Yes I know, Prince and George Michael but they are globally appreciated and their passings are widely mourned.

Here are outstanding figures in classical music, artists who gave, and gave, and gave to the benefit of us all, who may have had less reach but touched so many:

For Columbus and the World 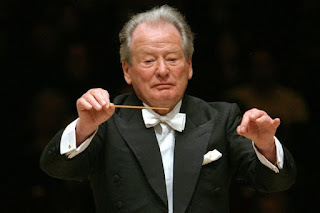 60 members of the Russian Red  Army Chorus, killed in a plane crash


Thanks to the peerless critic, writer and friend of music Tim Page, for this list.

Posted by Christopher Purdy at 11:25 AM