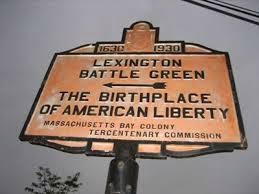 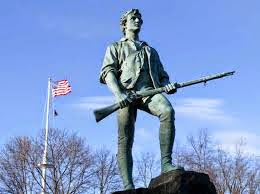 *the Buckeye is the local icon. I saw it on buses, on posers everywhere. I thought it was marijuana. Hand to God. Those three green leaves. I remember thinking, hmm. Maybe I CAN live in this place.
Posted by Christopher Purdy at 1:09 PM