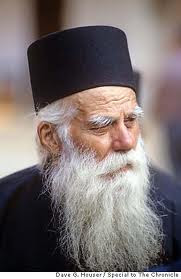 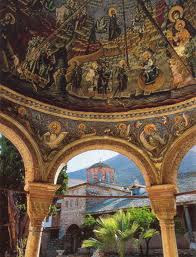 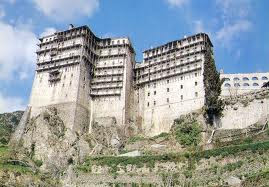 I used to read a lot May Sarton's works. She climbed the Parthenon on her 50th birthday, in 1962. A friend of mine went to Bayreuth to see the Ring for his 50th birthday. I doubt I'll ever climb the Appalachian Trail, or write a great novel, but Mt. Athos and the endless civilisation there is calling my name. See you in just over five years!
Posted by Christopher Purdy at 2:58 PM