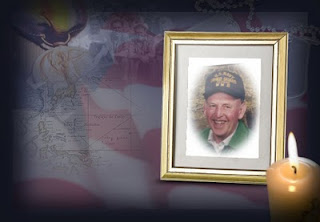 I had three great visits with him this summer and I'm grateful for that. The last time I saw him he was in good form. We were so lucky to have had him as long as we did.
Posted by Christopher Purdy at 1:35 PM